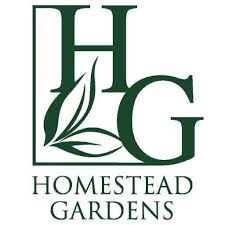 http://www.homedepot.com
Note: We Are Not Receiving Endorsements From These Companies.
Follow Baby Dragon Homesteading on WordPress.com
Join 231 other followers

So this season I will be doing a few things differently.

I layered the new structure with different soil compositions using a combination of a few different substrates:

Started off with the GS-1 Hydro stones as the base in the structure.  This allows for drainage. 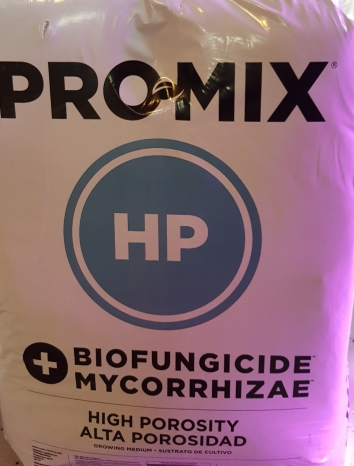 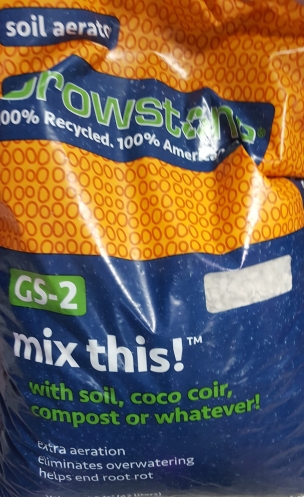 The next layer features a layer of GS-2 Hydro stones Pro-Mix.  The mycorrhizae works in symbiosis with the plant roots with mineral absorption in a complex way.  If interested, here is the MSDS for the Pro-Mix. 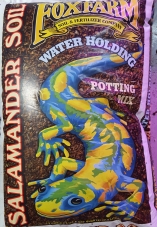 For this layer, I mixed an amount of the “Ocean Forest” potting soil with another of the Fox Farm products, “Salamander” potting soil.  This soil has some water absorption properties, but also includes an amount of leaf litter and such that is a great first layer for all gardens.  MSDS for Salamander potting soil.

My final layer was simply a solid layer of the Salamander potting soil.   Overall, its a pretty good mix of nutrients and organic material.

***Keep in mind that this is a test.  A review of how the products did during the season will be done throughout and overall at the end of the season.***